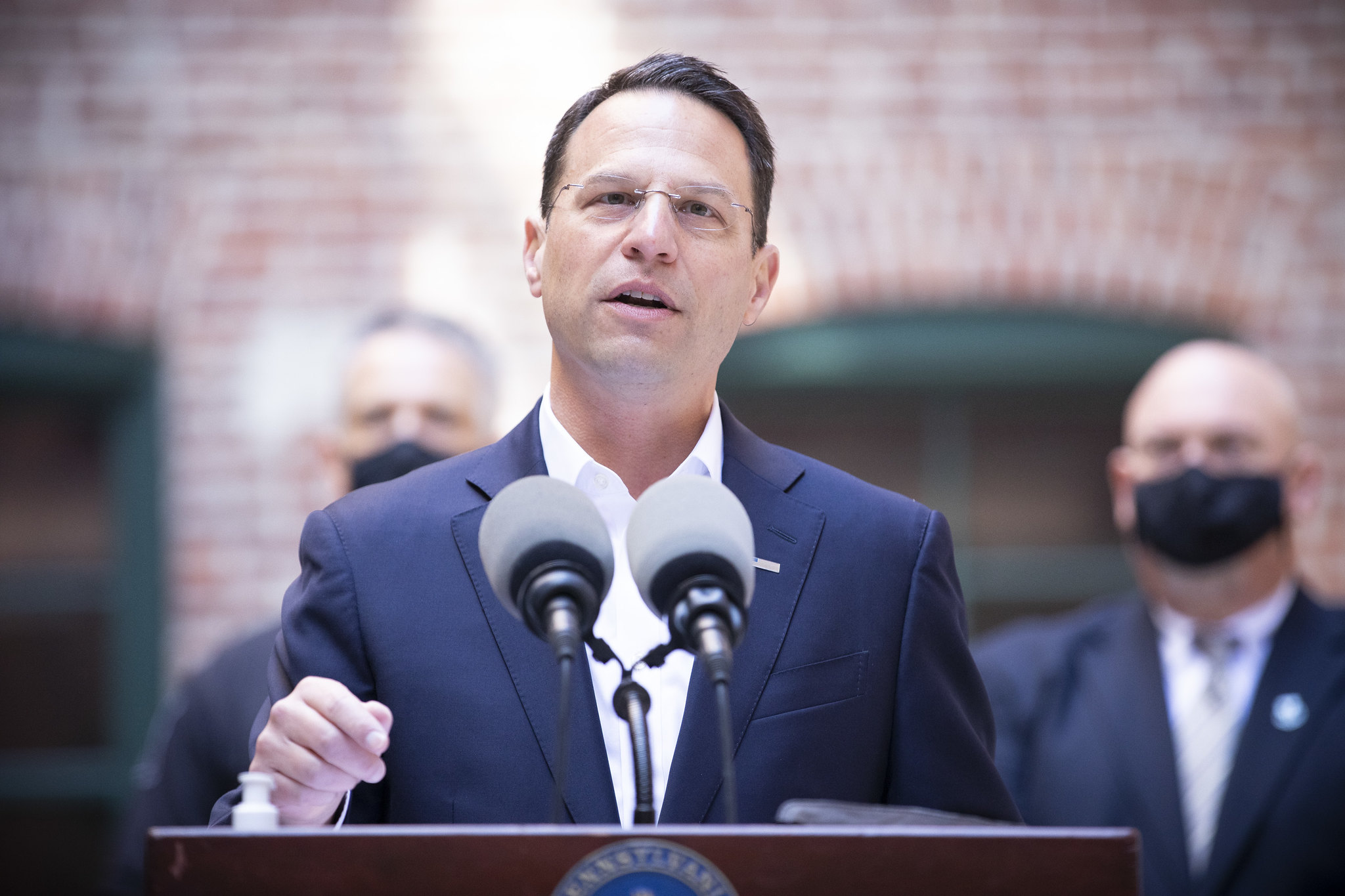 The recommendation was made by PSEA’s Political Action Committee for Education (PSEA-PACE).

“Josh Shapiro is a strong champion of public education,” PSEA President Rich Askey said. “He is committed to creating the right conditions for our schools to thrive, so that every student, regardless of where they live, can reach their full potential.

“He supports increasing the state’s share of school funding and distributing it in a fair way. He has opposed the overreliance on standardized testing. And, perhaps most importantly, he is the first Attorney General in Pennsylvania’s history to view school violence through the lens of mental health and student well-being.”

As Attorney General, Shapiro has implemented the successful Safe2Say Something program, which aims to head off tragedies before they happen in our public schools. The program offers an anonymous way for students, staff, and parents to report any concerns they have — from threats to bullying behavior to serious criminal acts. More than 80,000 students have used the program.

Askey noted that a candidate recommendation is only being made in the Democratic primary at this time because the field of candidates in the Republican primary is so much larger, requiring additional time.

PSEA-PACE has invited all of the current Republican candidates for governor to complete candidate questionnaires so that the PSEA-PACE Board of Directors can determine whether to recommend a candidate in the Republican primary.

“PSEA-PACE is committed to giving any candidate who wants to go through the recommendation process a fair review,” Askey said.

Askey noted that PSEA-PACE has a long history of recommending candidates from both parties who support pro-public education policies.

The PSEA-PACE Board of Directors is made up of PSEA members, including educators, specialists, education support professionals, and representatives from PSEA-Retired and Student PSEA.

PSEA makes its pro-public education candidate recommendations available to the public at www.SchoolhouseBallot.com.