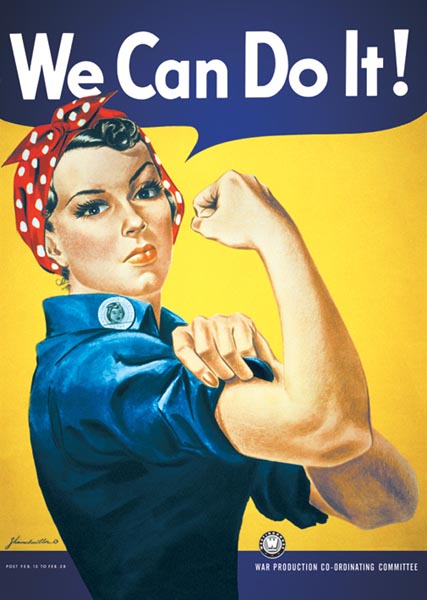 March is National Women's History Month. To help you commemorate the Women's Rights Movement and the achievements of women throughout our country's history, PSEA has compiled lesson plans, educational resources, and other information to bring Women's History Month into the classroom.

"There never will be complete equality until women themselves help to make laws and elect lawmakers."

Lesson Plans: The Story of Elizabeth Cady Stanton and Susan B. Anthony

About Women's History Month
Women’s History Month grew out of a week-long celebration of women’s contributions to culture, history and society organized by the school district of Sonoma, California, in 1978. Presentations were given at dozens of schools; hundreds of students participated in a “Real Woman” essay contest; and a parade was held in downtown Santa Rosa.

A few years later, the idea had caught on within communities, school districts and organizations across the country. The National Women’s History Project successfully petitioned Congress to expand the event to the entire month of March, and the United States has observed it annually throughout the month of March since 1987.